In order to establish a big picture, the following model should use names which fulfill our need to understand the context.

The following PlantUML export is the current draft and will be kept up-to-date. 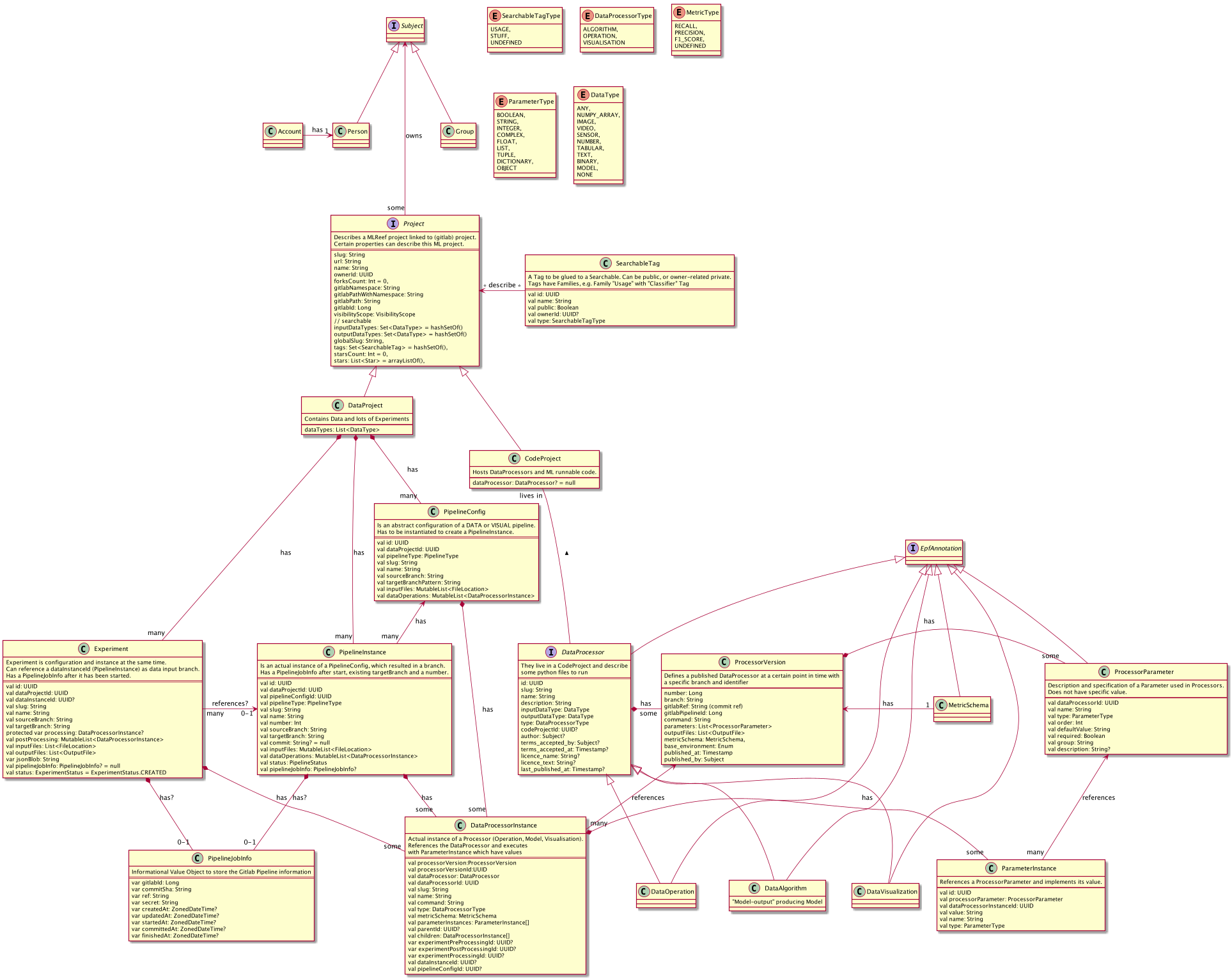 We have to make sure, that users who want to integrate their scripts into the EPF context have an reliable API and convention to do so.

From a technical point: